As we are approaching the end of the primary elections for the Presidency of the United States of America, it is necessary and important to definitively illustrate an accurate picture of what kind of individuals are competing against each other to become Barack Obama’s successor as the next so-called “Leader of the Free World”. Numerous, highly televised debates have shown us the extent of the seriousness and maturity of these candidates parading themselves in front of the American people campaigning against each other for the presidency of the world’s superpower. For a country that claims to be the flag-bearer of morality, its candidates have stooped so low that in order to win, they have crossed all moral and ethical boundaries imaginable. The dirty games of these ballerinas highlights the main and fundamental problem of the American political system: that there is no set criteria determining what sort of individuals can run for president. Even if they suffer from serious and dangerous character flaws – be they womanizing alcoholics or narcissistic psychopaths – they can run for office as long as they have no criminal record. Indeed, they often become presidents. These elections – which are not even presidential, but primary – perfectly illustrate the problems of the American system and the type of people who seek to maintain it. Candidates have not even spared their opponents’ families. Americans ought to ponder over their political system and ask what kind of leaders their system produces when politicians running for office will not even spare each other’s families. 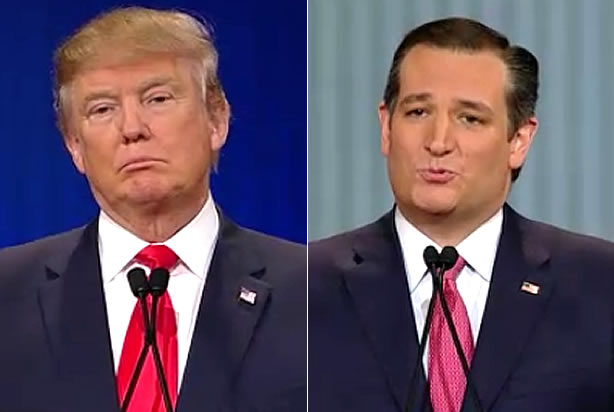 An example of the filthy and disgusting behavior of these ballerina politicians running for the United States presidency is the recent spat between Republican candidates Ted Cruz and Donald Trump, which started with a picture that was released by PAC. The picture contained a nude photo-shoot of Melania Trump – Donald Trump’s wife – and introduced her as a next first lady. It was an attack by the supporters of Ted Cruz in order to gain the votes of practicing Christians, mainly Mormons. Despite not apparently being published on Cruz’s orders, his silent refusal to condemn the ad highlights the despicable character and non-existent morality of a person who deems himself worthy to lead a nation. Donald Trump is no better: his reply to the ad was as – if not more – filthy than the silence of his opponent:

“Lyin’ Ted Cruz just used a picture of Melania from a G.Q. shoot in his ad. Be careful, Lyin’ Ted, or I will spill the beans on your wife!”

One can only imagine what these people will do if they are elected to power. 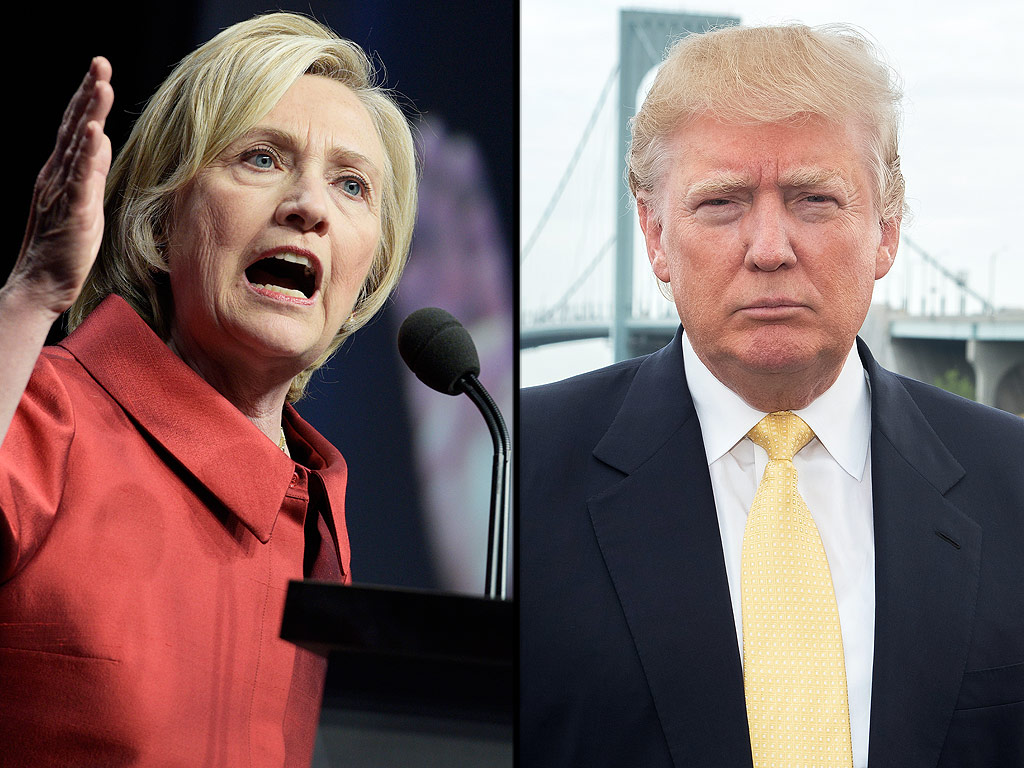 In another comment, Trump displayed his misogyny by making some sexually derogatory remarks regarding Democratic candidate Hillary Clinton. In yet another display of shamelessness, he attacked the former First Lady’s personal life by saying, “If Hillary can’t satisfy her husband what makes her think she can satisfy America.”

If these candidates have no ethical objection to attacking each other’s families for the sake of winning an election, they will have no problem ruining people’s lives in order to restore and strengthen their authority.

Besides slandering each other’s families, American politicians have competed against each other with regards to a number of issues in the presidential primaries. Their stands on two topics particularly stand out and reveals where their loyalties truly lie. The first topic is Zionism – not where they stand in regards to the Zionist occupation of Palestine, but who loves Zionism more. Their competition concerns which one of them supports the atrocities of Zionist entity against Palestinians more. The Zionist entity has increased its pace in building illegal settlements in Palestine and violating international laws; yet, each both Democratic and Republican candidates have been extremely vocal in pledging their unwavering support for America’s illegitimate child, the Zionist entity. This has forever been the trend of American elections that whoever is willing to oppress Palestinians more can gain more votes in American society. None of the candidates have even dared to mention the atrocities committed by the Zionist entity in 2014 in which they killed more than 1000 innocent civilians, most of whom were women and children. The so-called “defenders” of human rights have consistently turned a blind eye on Zionist crimes, actively and openly supporting the Zionist entity in massacring Palestinians and pillaging the region.

Looking at the American election campaigns so far, which are still only in their first stage, it is clear that all the candidates for the position of President of the United States of America lack the most basic human respect, even when competing with opponents in the same party. Furthermore, the level of seriousness in tackling the complex problems is none. Their hegemonic and expansionist policies will only increase in intensity as each one of them has hinted – if not directly stated – that if elected, they would end the nuclear deal with the Islamic Republic of Iran. In fact, they have threatened to use force against Iran, a stance that not only displays their animosity towards the country, but that influential warmongers in the United States of America are not in short supply.