Just as we thought things were improving in Iraq, the enemies of Islam and humanity opened another front in the troubled country. On May 11, a series of bomb blasts in various cities across the country killed almost 100 people. The operations were carried out by Zionerican, Takfiri mercenaries and resulted in what has so far been the bloodiest day of the year in Iraq. Around the same time, Takfiris conducted a series of terrorist operations in Syria, resulting in the deaths of more than 100 innocent men, women and children. While Syria has been in the grips of a genocidal civil war since 2012, the current situation in Iraq is especially critical. Western backed terrorists are dedicating all their efforts and resources into creating sediti 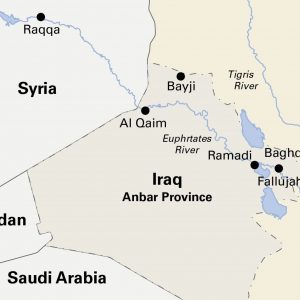 on and chaos in the country with the private aim of crippling the Axis of Resistance; publicly, these Western backed mercenaries are claiming to fight for a “pro-democratic revolution” and in defense of “inequality” in the country – a veiled reference to deliberate Western attempts to exacerbate sectarian tensions in the region. It is in the United States’ best interest that Iraq remains politically unstable; the Americans do not want to see a country like Iraq – where vast amounts of crucial natural and energy resources are situated – to stand on its own two feet.

There were two main motives behind the Takfiri bombings across Iraq; both conveniently served United States’ interests.

One was to continue creating instability in the country by killing innocent civilians, thereby instigating people to take to the streets against the government and put pressure on it, which Iraqis have been doing since. Iraqis are demanding a shuffle in government while it is busy fighting and liberating provinces under Takfiri control and influence. Despite many victories against ISIL, the Iraqi government has not kept many of its promises to the people. In failing to do so, it has been subjected to an onslaught of criticism. 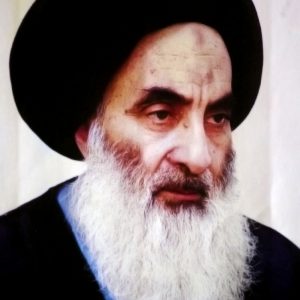 The most prominent of these critics was Grand Ayatollah Sayyid Ali Sistani. He warned the government that the religious authorities in Iraq have been keeping an eye on the developments in the country and emphasized that Iraqi politicians must serve the Iraqi people with sincerity. He previously warned that if the political corruption is not dealt with swiftly and appropriately, the situation in the country will deteriorate further into crisis and chaos. Infightings within the Iraqi Parliament, particularly between MP’s and the Speaker of the House has increased divisions in the country as was seen just recently.

Keeping the above-mentioned circumstances in mind, one can easily predict from the current situation in Iraq that the grounds for yet another fabricated revolution are being set, similar to what happened – and has been happening – in Syria. The Iraqi opposition, civilians and the national government must keep in mind that if they do not make any efforts to at least display public national unity, it is only of time before the situation descends into something far worse. As it is, Iraq is being consistently drained by the cowardly attacks of American paid terrorists. If the same tactics that were used in Syria to instigate a revolution are used in Iraq, the country will inevitably become a free-for-all. It is clear that the current Iraqi government – which is fighting Takfiri groups supported and funded by several Arab states, the United States and Zionist entity – is democratically elected. However, if Iraqis continue to take to the streets and protest, we will notice a sudden and drastic increase in their numbers. Furthermore, it is not far-fetched to assume that a large number of these protesters will be used by certain groups which have vested interests in creating anarchy and taking the coun 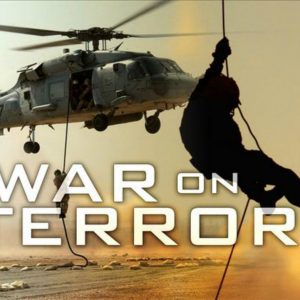 It was confessed by Wesley Clark that the Syrian “revolution” was planned by the United States decades ago. If the Iraqi government does not hasten to institute reforms, and if political factions refuse to display unity, the question of a fake revolution taking place in Iraq like it did in Syria will not be a question of if, but when. If that happens, we will witness a situation in Iraq where, like in Syria, if a terrorist is killed, the West will use its media to portray the act as an act of civilian murder, consequently stirring up the whole world against sincere fighters who continue to sacrifice their lives every day in order to clean their country from the filth created by the United States of America, the illegitimate Zionist entity and their stooges.