In the last two weeks, a political crisis in Yemen has grabbed the world’s attention. The opposition in Yemen has given the national government a three-day deadline to solve it. The opposition is not just another political party, but the so-called “rebels” who, in recent months, have achieved political victories significant enough to put the ruling government in a state of panic. The opposition is none other than the Houthis, also known as Ansarullah, or the Zaidis. Far from being the new kid on the block, the Houthis were once in control of Yemen for a long time. The Gulf monarchies, led by Saudi Arabia, have sought to undermine the Houthis’ strength through aerial bombing campaigns throughout the first decade of the 21st century. In recent years, however, the Houthis have regrouped and resisted. The national government does not only have the Houthis (who have legitimate grievances against it) to worry about; the forgotten state of Yemen has become a hub for terrorist organizations such as al-Qaeda and ISIS. 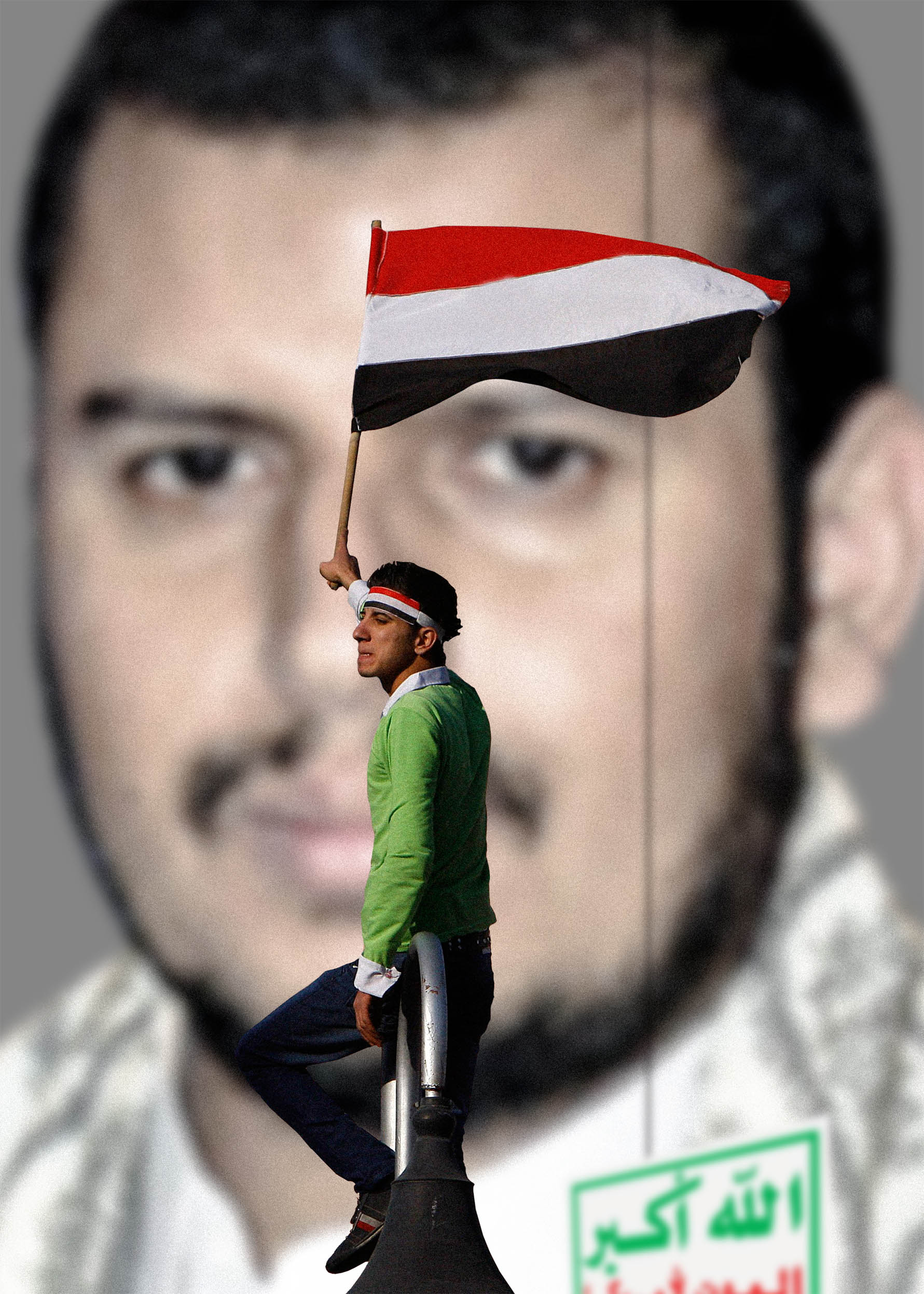 The Houthis have been fighting al-Qaeda militants for the past few years and have so far been able to successfully repel and chase them out of many villages they previously held. The Houthis, under the leadership of Sayyid Abdul Malik Houthi, gained their most famous victory to date when they took control over Sanaa, the country’s capital, and began holding the government accountable over its questionable policies. The problem with Yemen is, like other war-torn countries, there are many international actors involved who claim it is their responsibility to “free” Yemenis and bring stability to the state. On one hand, the incompetent national government is busy arguing with the Houthis, whilst al-Qaeda, claiming Yemen to be a major part of their project as well, has launched a concerted military campaign. As if this was not enough, ISIS has expanded its tentacles of terrorism to Yemeni territory. For now, ISIS and al-Qaeda are competing against each other, but soon enough the violence will escalate and we will start witnessing some deadly encounters between ISIS and the Houthis. In addition, President Hadi has given his resignation amid the crisis in the country. The parliament has refused to accept it. In other words; the situation is still worsening.

We live in a world where every current conflict directly or indirectly involves the United States. Obama’s drone has resulted in the deaths of 130 civilians since 2010, all with the quiet government’s approval. In his speech in September of last year, President Obama boasted about the success of the War on Terror in Yemen, and made his intentions very clear that the United States would continue supporting the Yemeni government’s fight against the “terrorists”. The drone attacks by the United States in Yemen – even if they have killed notorious terrorists – have also resulted in civilian casualties, consequently turning Yemeni public opinion against its government and its American masters. Innocent civilians are being crushed from all four sides: sometimes by the incompetent regime, sometimes by Al-Qaeda’s terrorist activities, sometimes by ISIL; all in the name of liberating them.