The Revolution without Borders

The Islamic Revolution that occurred in 1979 in Iran can be seen as a point in contemporary history that rocked the foundations of global arrogance and imperialism. Every year, on the 22nd day of the Iranian month of Bahman, free-thinking people of the world and conscientious enemies of Western and Zionist imperialism celebrate the day an autocratic government with the fifth largest army in the world and a servile puppet of the United States of America and its Zionist stooge was officially overthrown by the people of Iran.  It is also the day we commemorate the sacrifices made by the great people of Iran in order to achieve freedom and tear themselves away from 2500 years of monarchy. The celebration of 22nd Bahman reveals something that many in the secular world cannot fathom. The sheer popularity of this holy movement that overthrew a despotic American puppet extends beyond the boundaries of Iran. It has been argued by many that the Islamic Revolution was merely a nationalist revolution. This is far from true. The revolution influenced freedom movements all over the world and continues to do so today. The revolution was not just a nationalist Iranian revolution but a global revolution based on the principle of independence and self-sufficiency; a revolution that continues spreading, even after 37 years. 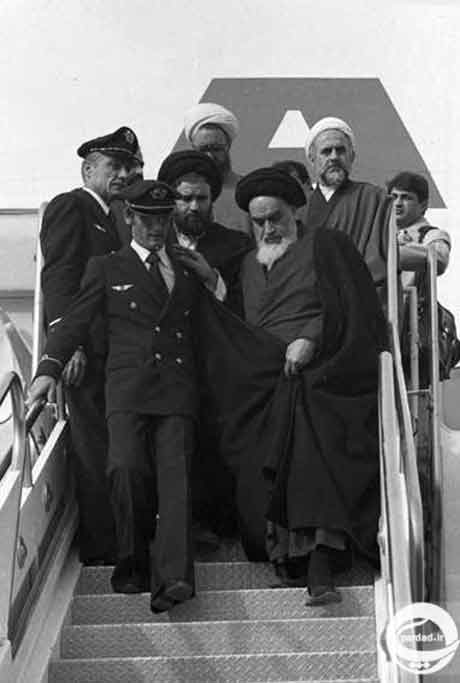 From the beginning, Imam Khomeini believed that preparations must be made in order to welcome the promised Reappearance of Imam Mahdi (ATFS). Nobody thought that the closest ally of the United States in Asia – an ally Jimmy Carter once called an “island of stability” – would be toppled by a penniless, unarmed, octogenarian cleric. Imam Khomeini had no money or weapons to threaten the Shah’s regime, nor did he have a worldly ally nearly as powerful as the United States. In fact, the only thing Imam Khomeini did have – and it was the one thing that his enemies didn’t bother to notice, let alone underestimate – was faith in Allah and a firm determination to establish a divine system. The revolution occurred in the middle of a Cold War, when two global superpowers, the United States and the Soviet Union, were occupying one country after another, and then using those countries as proxies to fight against each other. In other words, the revolution in Iran was totally unexpected because the two most powerful countries in the world were busy fighting each other. The Soviet Union considered the toppling of the Shah, an American ally, a reason for celebration because the event signified the weakening of its ideological enemy’s grip on the region. The celebrations were cut short, however, when Imam Khomeini began making speeches about exporting the Islamic Revolution to the rest of the world. The Imam allied himself with neither the ideology of the United States nor the Soviet Union. In fact, he consistently refused the influence of the East as well as the West, and prioritized the interests of the Muslim world. After Imam Khomeini passed away, many thought that his mission to export the revolution was over; they were wrong. The Islamic Republic of Iran is stronger today than ever. We can safely say that the revolution has been exported, and is spreading throughout the world.

Imam Khomeini highlighted that the issue of Palestine was the gravest and most serious issue facing the Islamic world, and he identified the illegitimate Zionist entity and United States as the main enemies of Islam and Muslims. Today, any country, organization or group of people that is following the directions laid out by Imam Khomeini can be considered a follower and “importer” of the revolution. For example, thousands of Pakistanis today chant the slogans of the Islamic Republic because they believe those slogans are not based on nationalism but, rather, on pure Islam. As a consequence, many Pakistanis have lost their lives because they were accused of being Iranian spies. In spite of the difficulties, however, increasing numbers of Pakistanis are calling themselves followers of Imam Khomeini and the revolution. Another example is Shaykh Ibrahim Zakzaky, who brought the teachings of the revolution to his native Nigeria. As a result, 12 million people have adopted the ideology of pure Islam. The people of Southern Lebanon are yet another example. For decades, they were seen as the dregs of Lebanese society, but after 1979, they woke up. Guided by the Leaders of the Muslim Ummah, Imam Khomeini and his incumbent successor, Sayyid Ali Khamenei, the movement of Hezbollah was formed to empower the people of Southern Lebanon and fight Zionist interference. Hezbollah is a direct product of the Islamic Revolution and today, it is a force to be reckoned with. It is the only movement that has successfully repelled and defeated the might of Zionist entity again and again. Another movement, Ansarullah, is now a powerful force in Yemen because it draws inspiration from the principle of the Islamic Revolution. These are just a few examples; there are many more. 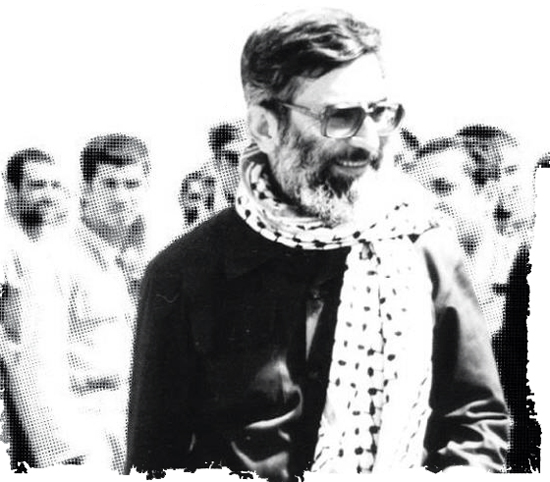 It is not appropriate to mention Imam Khomeini without mentioning the issue of Palestine. Imam Khomeini identified Palestine as the most important issue facing the Muslim world, a stance echoed by the Leader of the Muslim Ummah, Sayyid Ali Khamenei. The Palestinians, who have been abandoned by other Muslim countries, have received and continue to receive unconditional support from the Islamic Republic. To date, Iran is the only nation that can truly call itself a supporter of the Palestinian cause. Imam Khomeini revived the Palestinian resistance, and it is because of him that Palestine, against all odds, continues to resist the illegitimate Zionist regime today.

Over the par 37 years, the light of the Islamic Revolution has spread rapidly throughout the world. It is a matter of time before people of the world realize that this revolution is not just here to stay, but will spread. It is important to understand that this does not mean everyone in the world will fall under the flag of Iran. What it does mean is that every nation, like the Islamic Republic, will reach a stage where it will seek to establish a divine system of government. There will come a point when the people of these nations will seek to break the chains of imperialism and establish a system of governance truly independent from the influence and interference of imperialist powers such as the United States. Over the last few years, the Leader of the Islamic Ummah has stated with certainty that the world will eventually reach a point when it is ready to form and evolve into an Islamic Civilization. That evolution is happening, and that time is approaching.